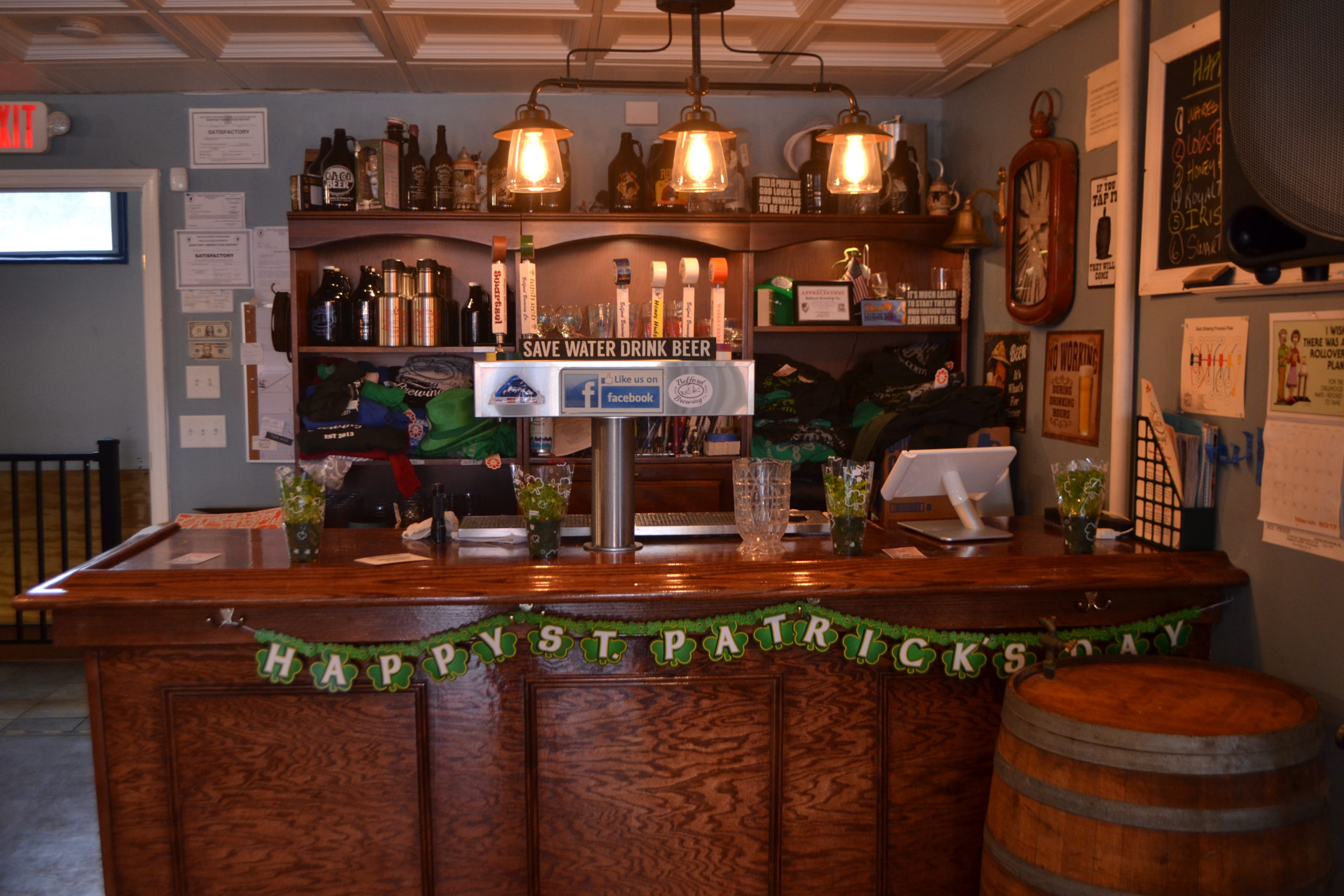 Come on out on St. Patrick’s Day, March 17th from 5-9PM for some songs and a pint or two. Featured beers are set to include the brewery’s traditional Irish Red and Scotch Hammer, a Scottish wee heavy beer aged in a Highland scotch barrel. A limited bottled run of Red Hill Rye Special Old Rye rye beer matured in a bourbon barrel will also be available. Both of the brewery’s tasting rooms, 84 Leonardville Road, will be open, as will the outdoor beer pen. The singing of classic Irish folk songs is definitely encouraged.