In The Beginning, There Was 1 BBL

It all started when one day Kevin and Mike were talking and Kevin said, "I woke up with an epiphany, I want to brew beer".  Mike thought about it for a moment and replied, "You know I want to brew beer to."  And that was the beginning of Belford Brewing Company in a nutshell.

Soon after that the Belford Brewing Company was incorporated, the year was 2013.  Next we started working on crafting what would later be called the "Core 5" beers that we would brew to start with. 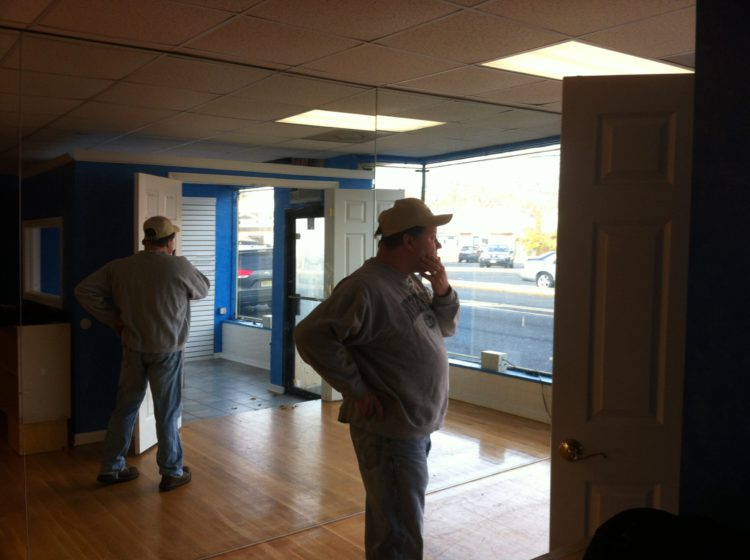 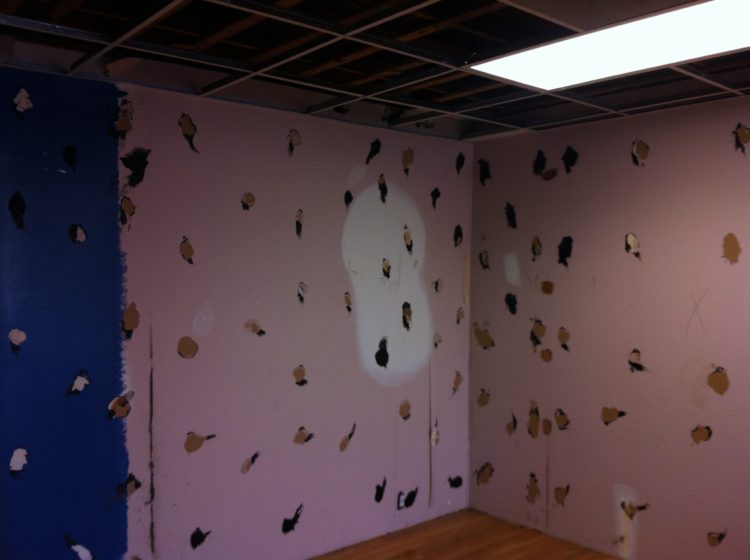 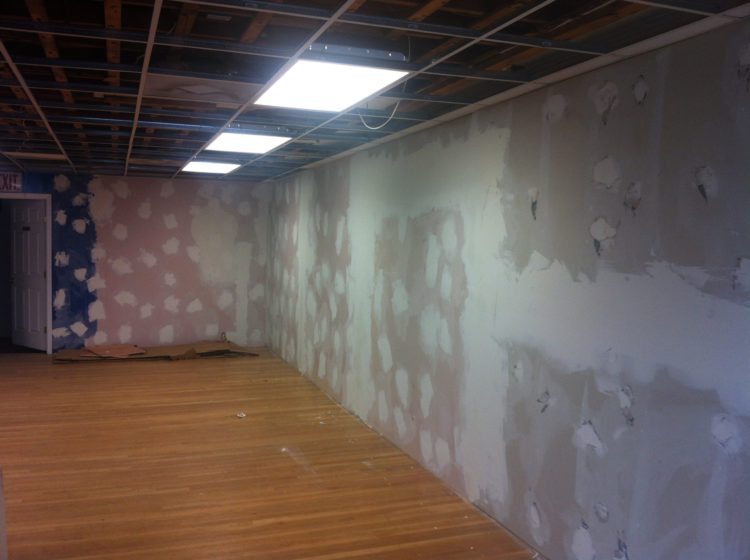 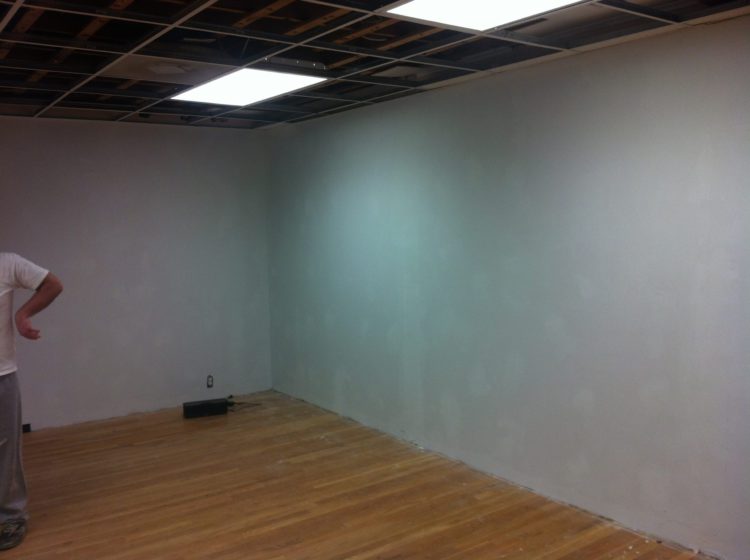 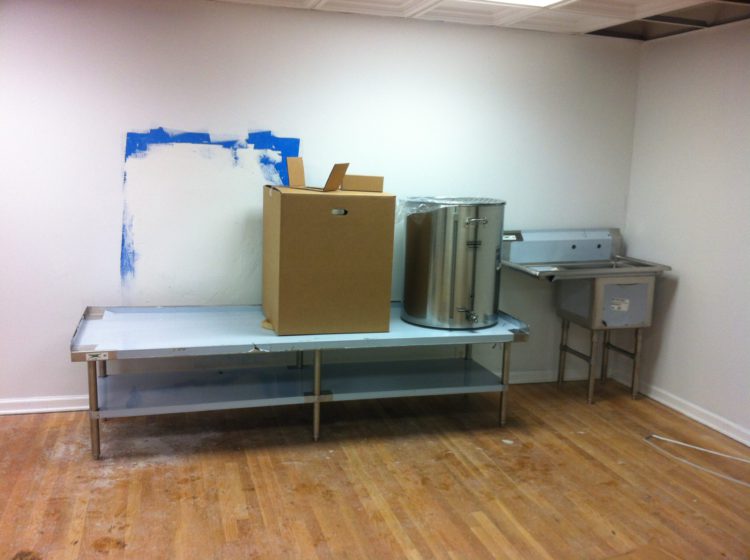 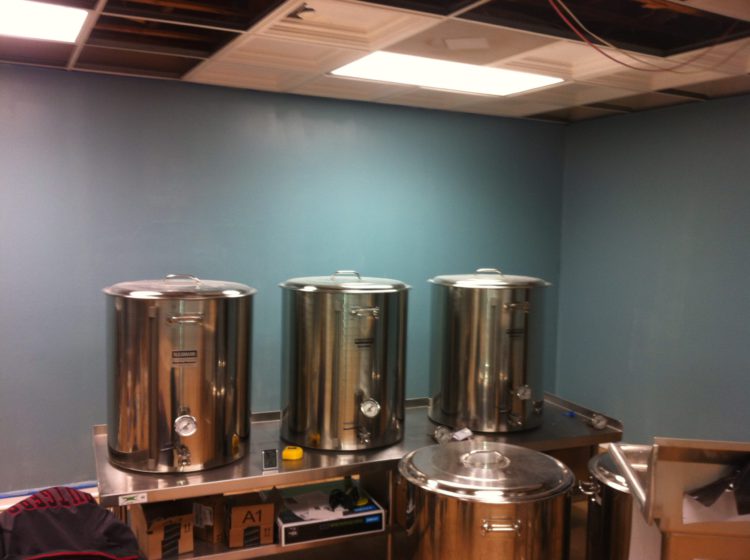 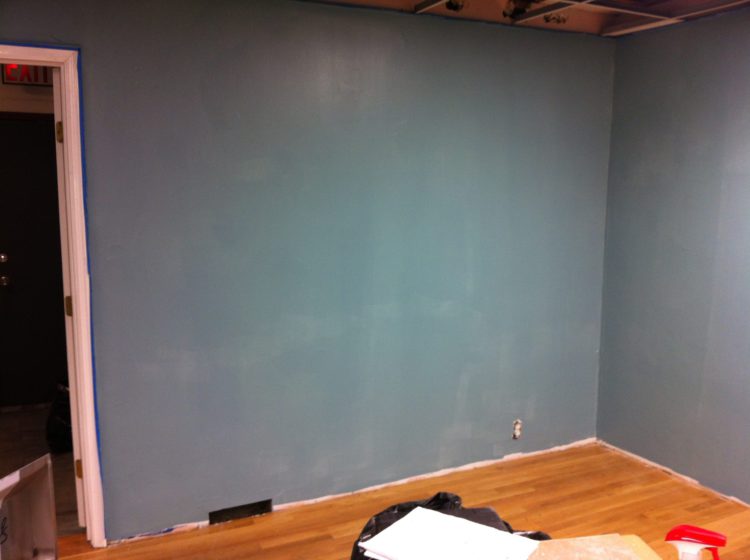 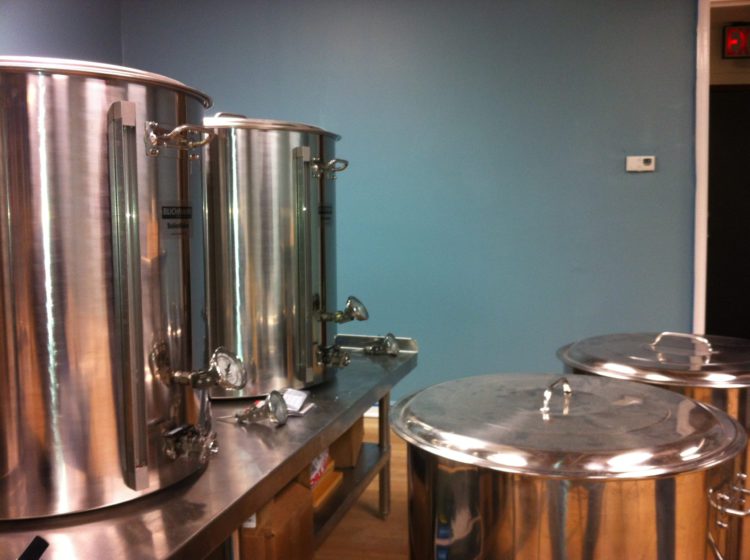 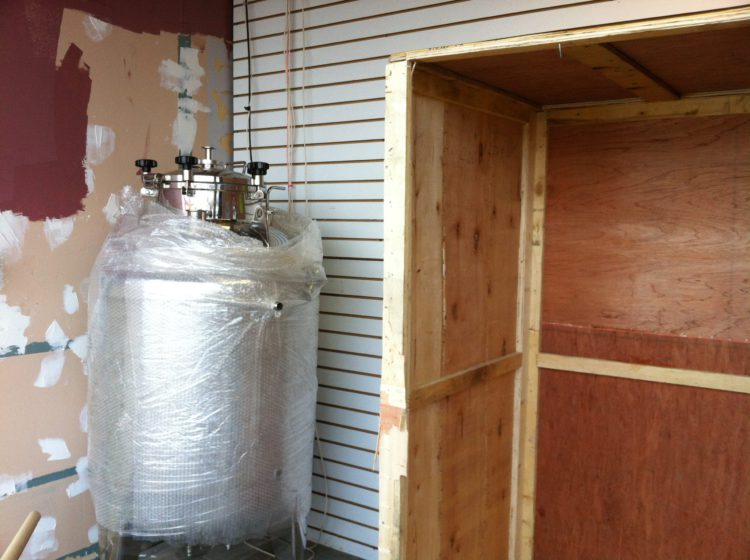 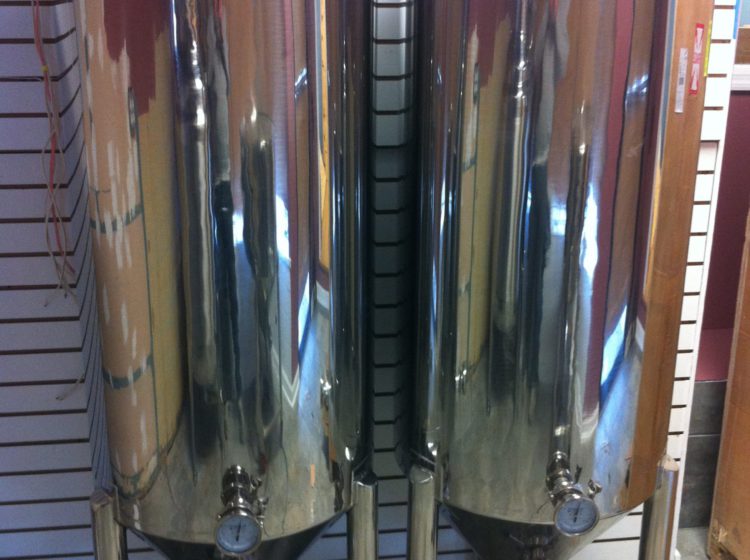 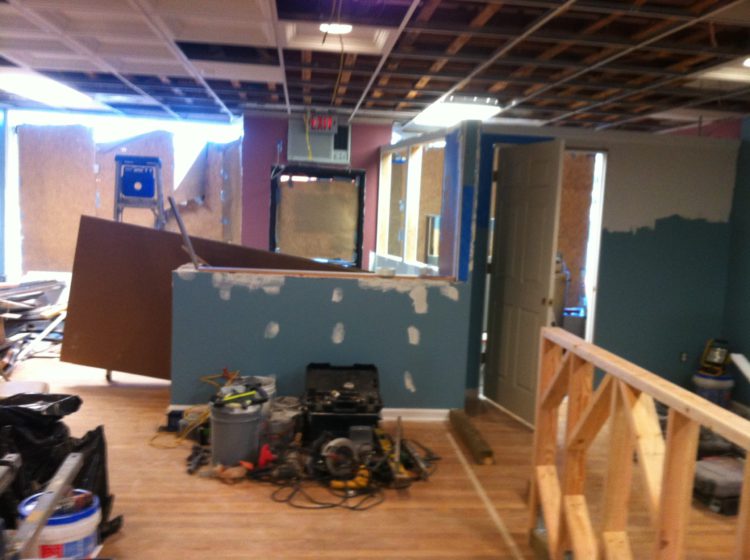 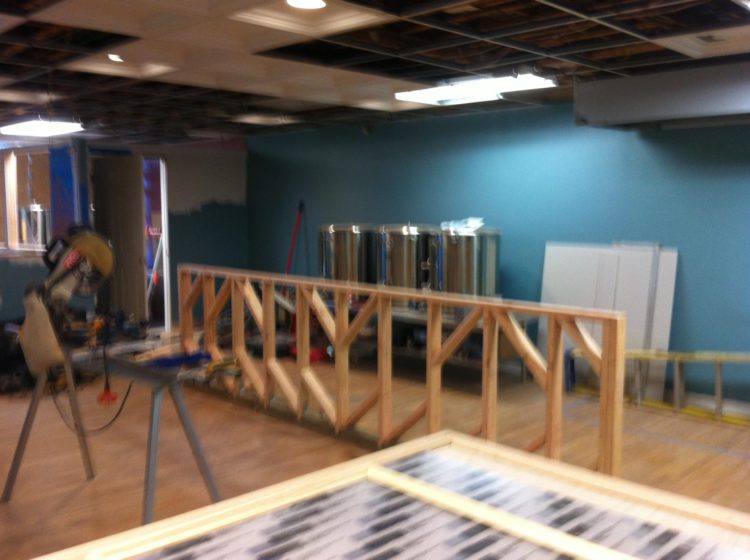 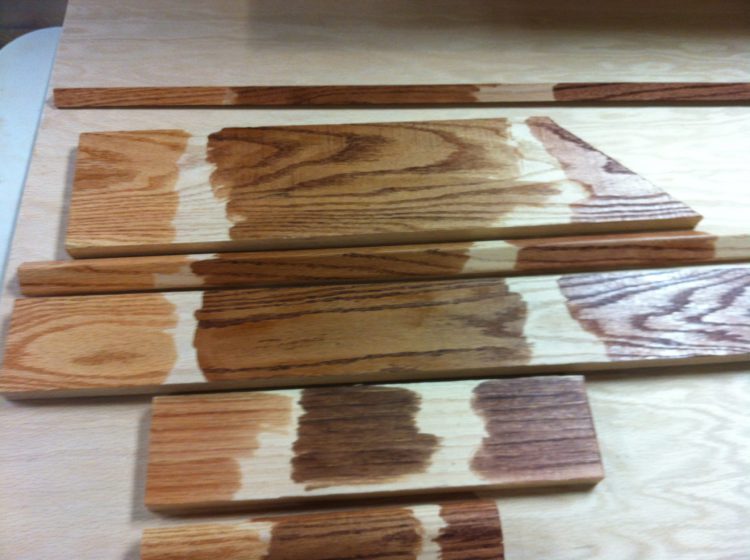 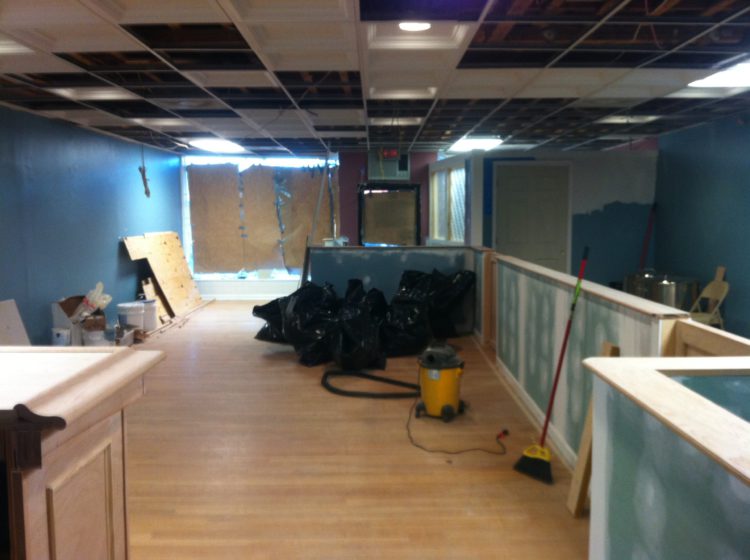 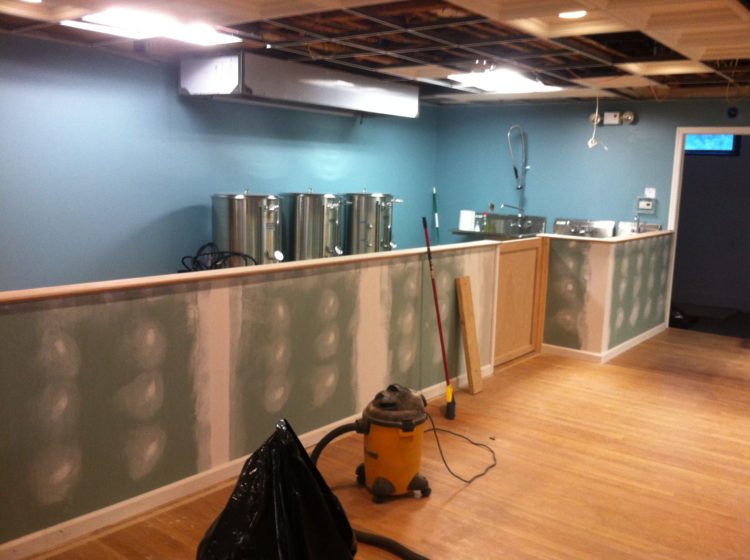 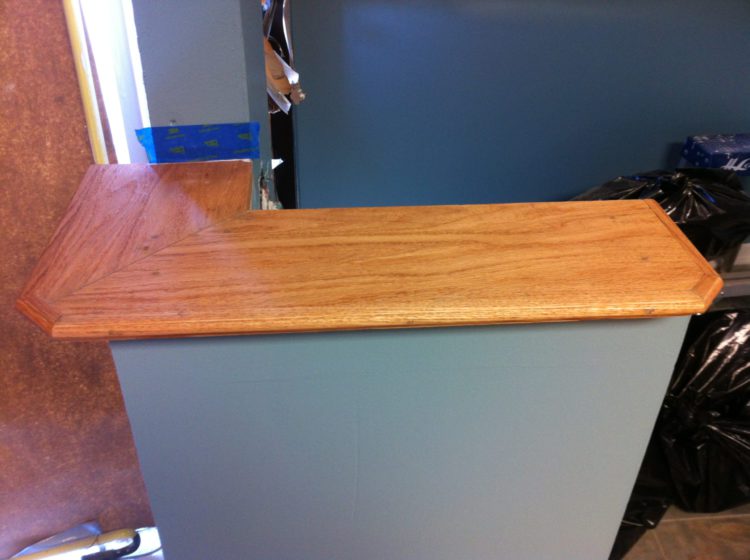 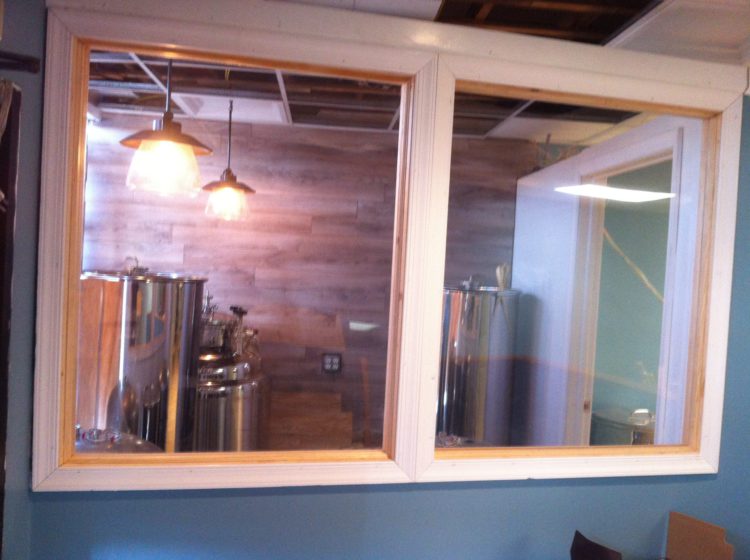 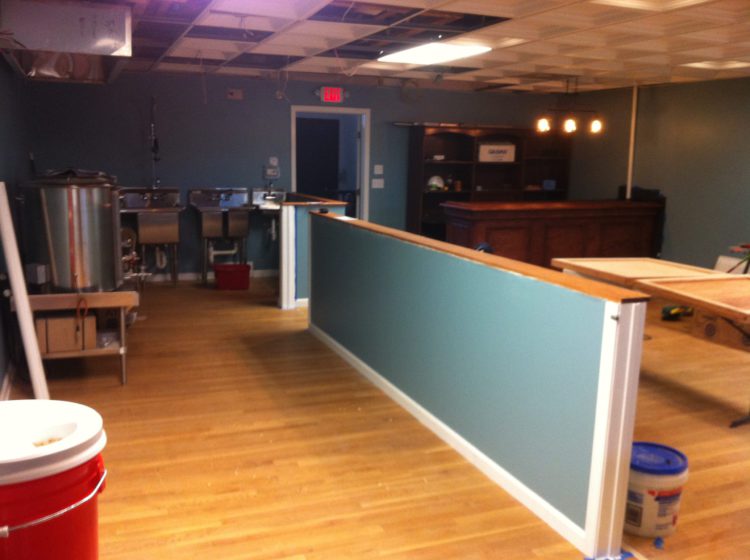 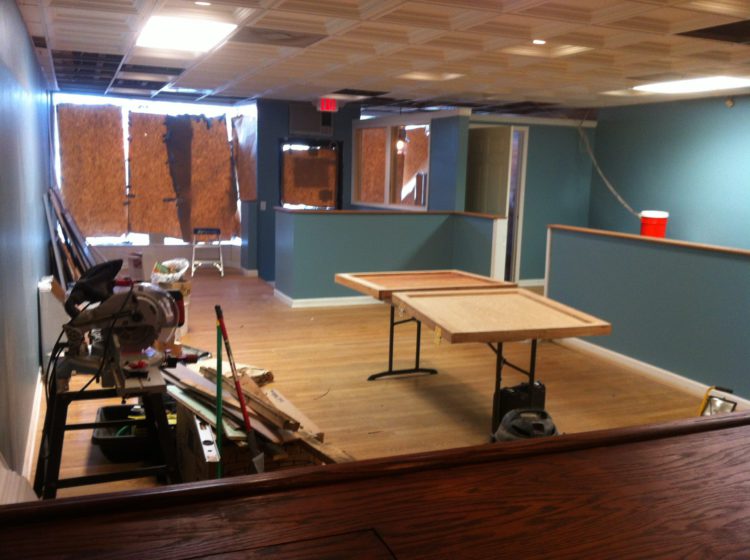 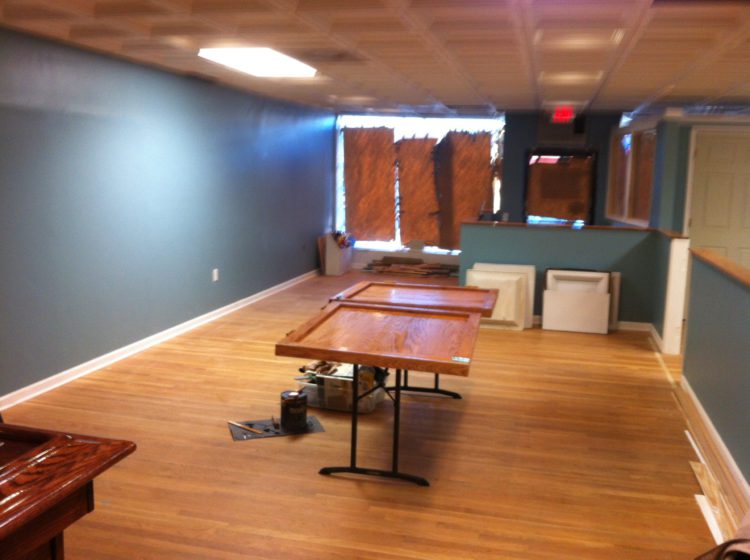 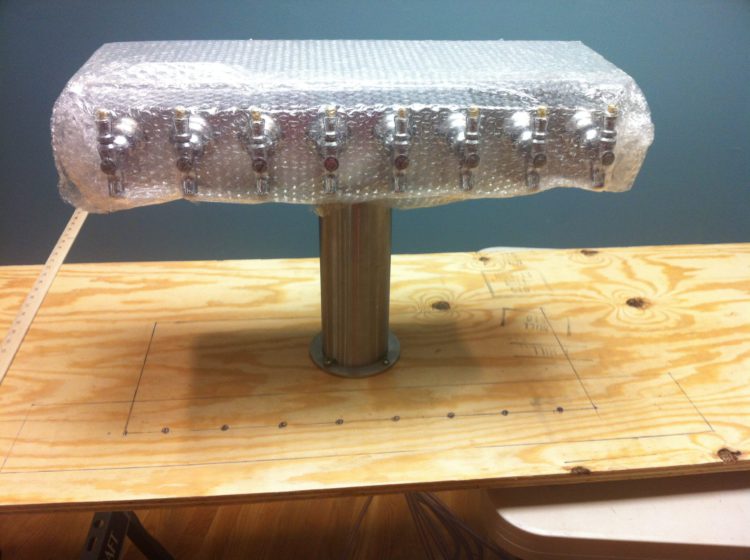 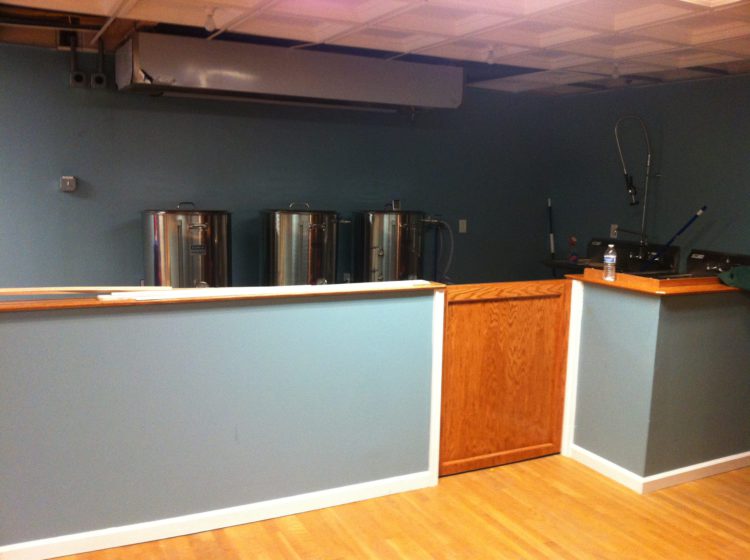 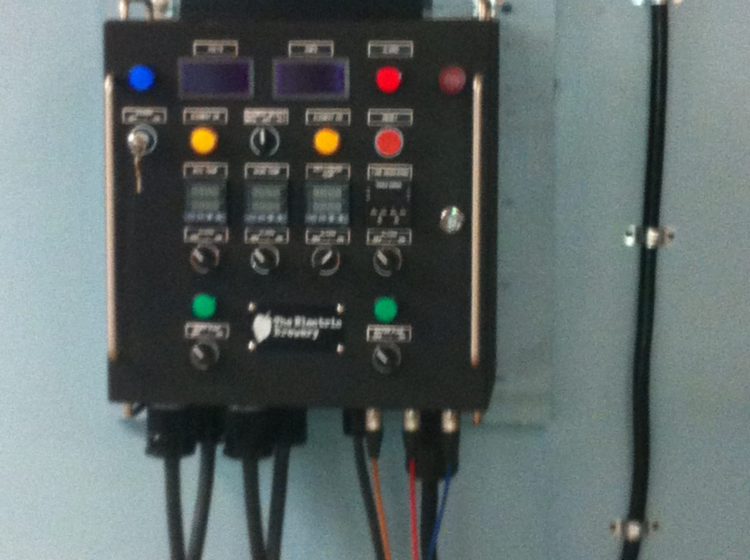 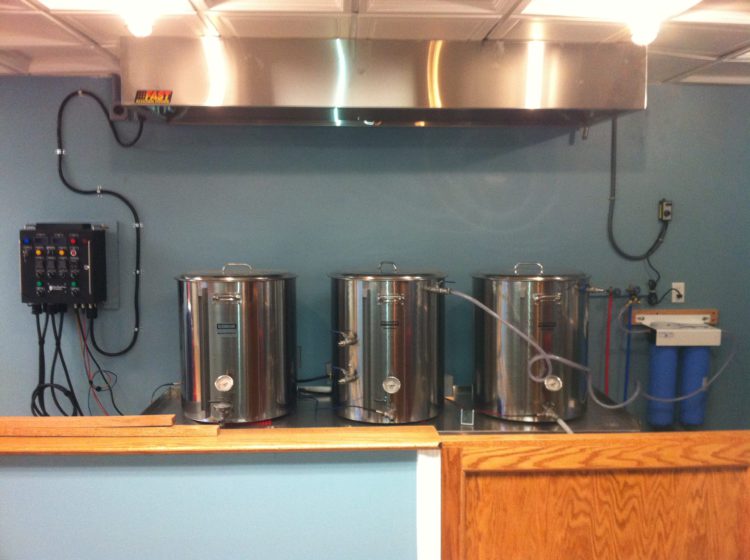 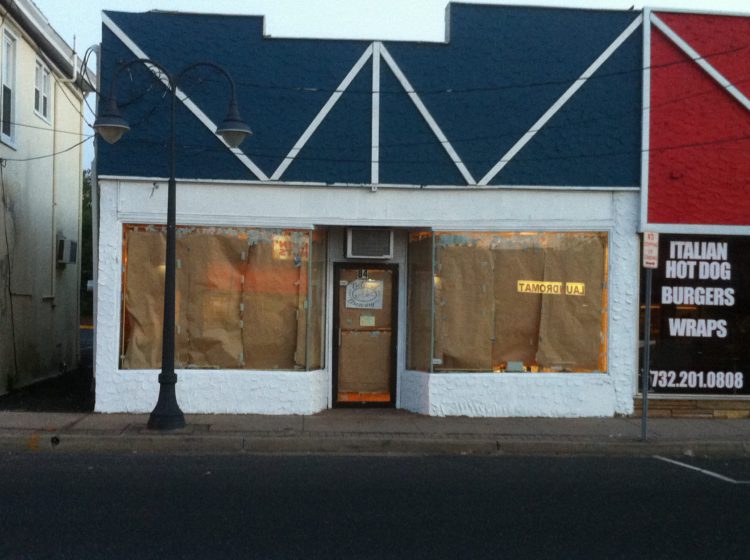 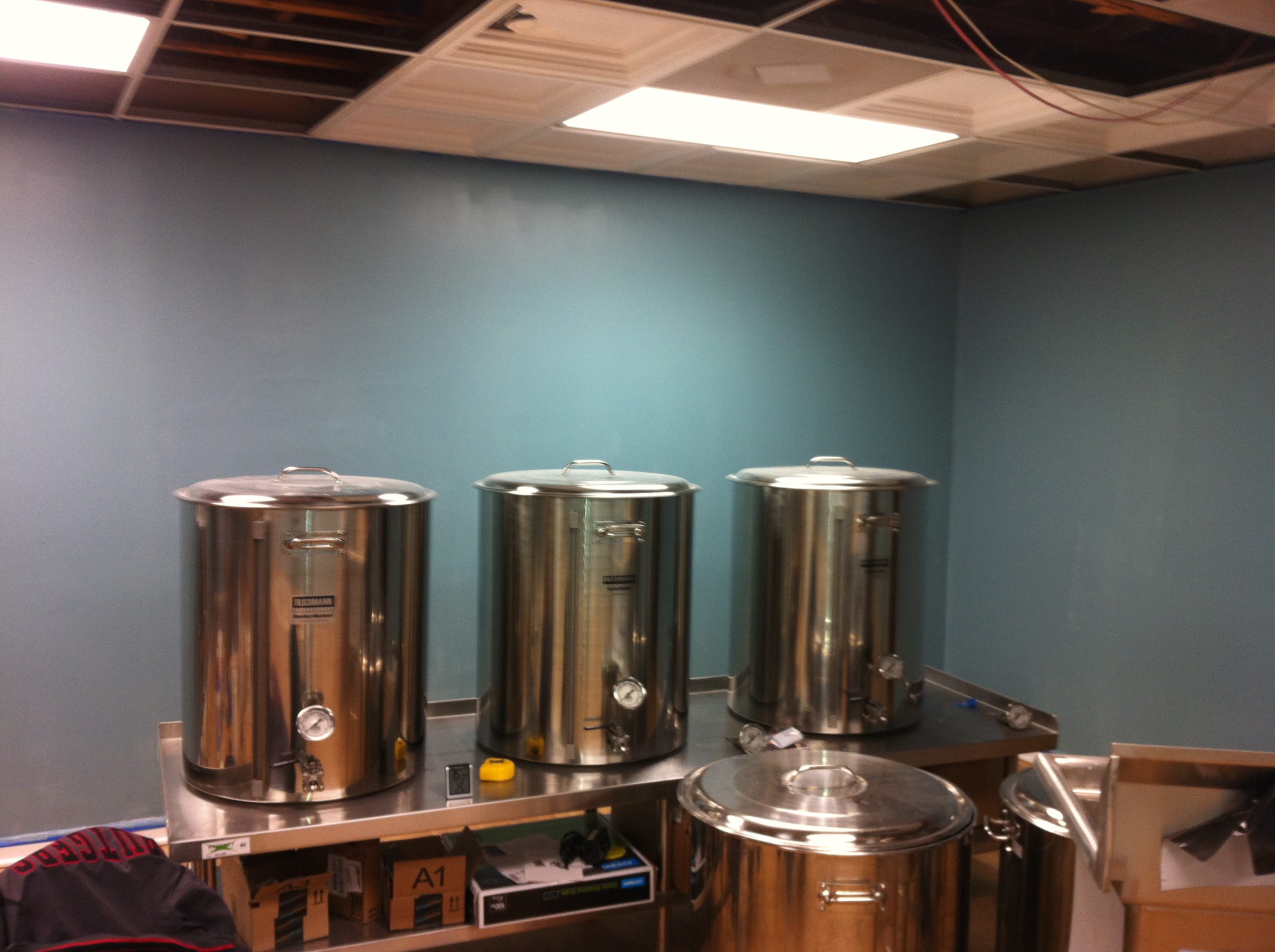 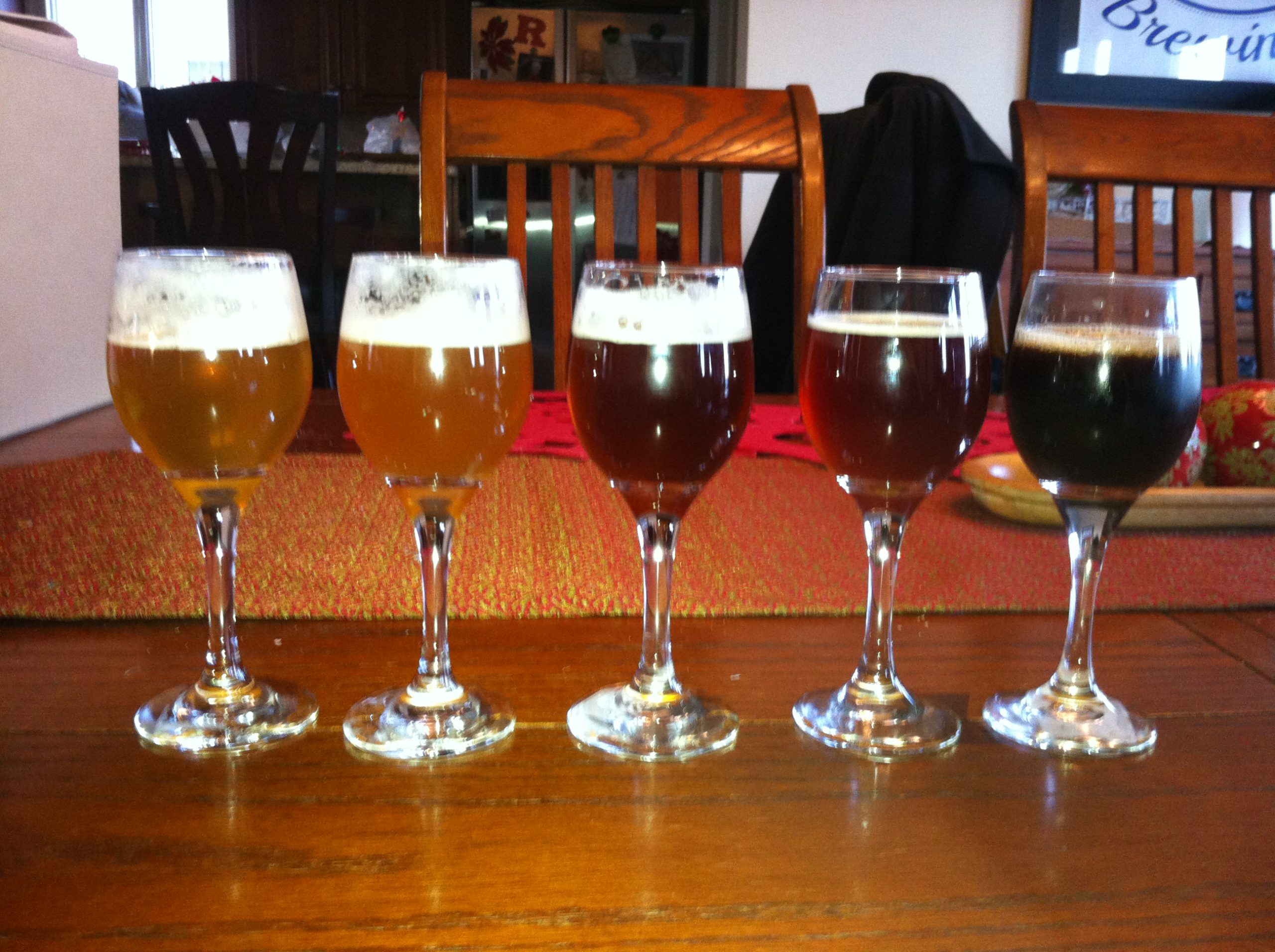 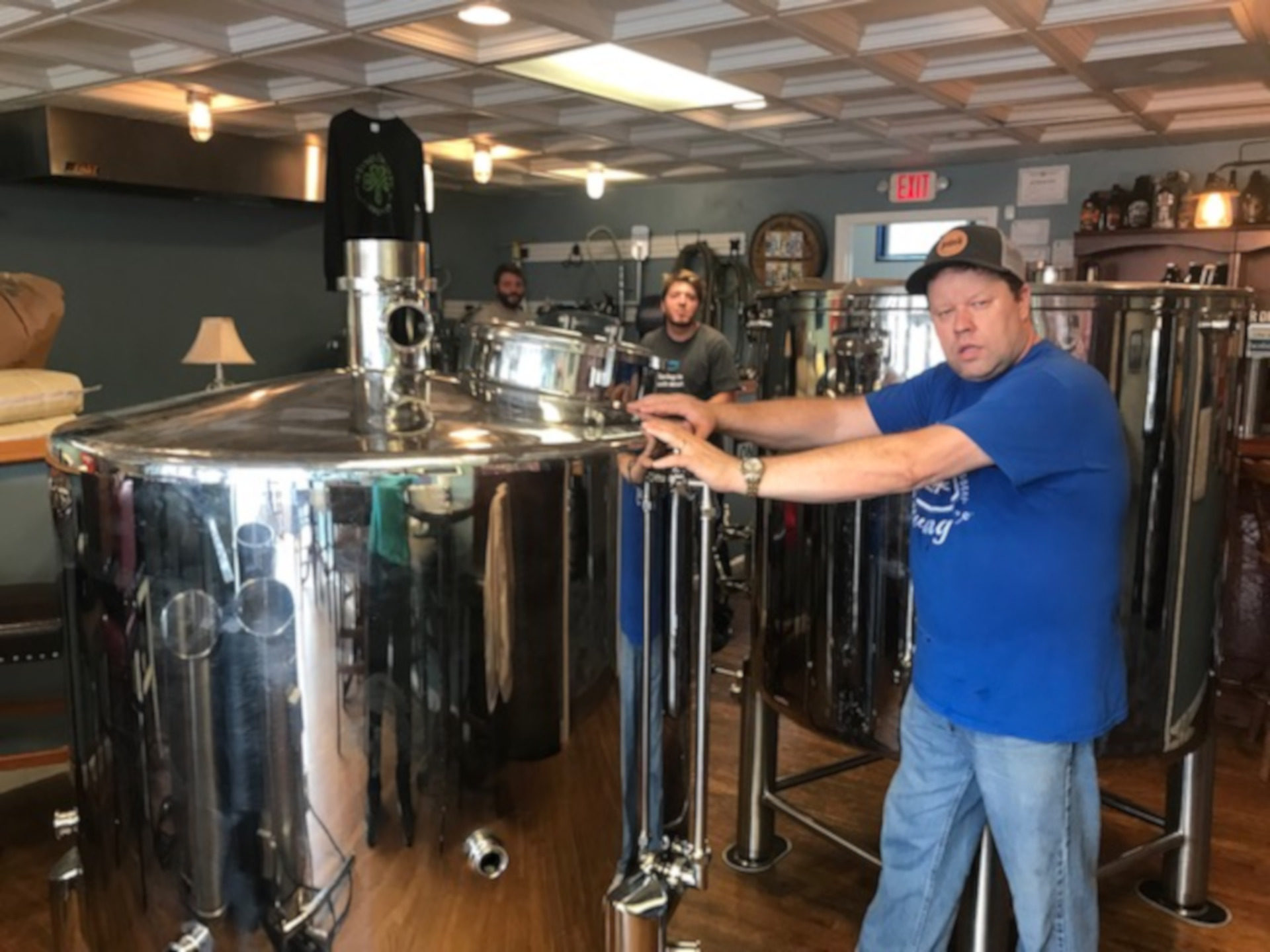