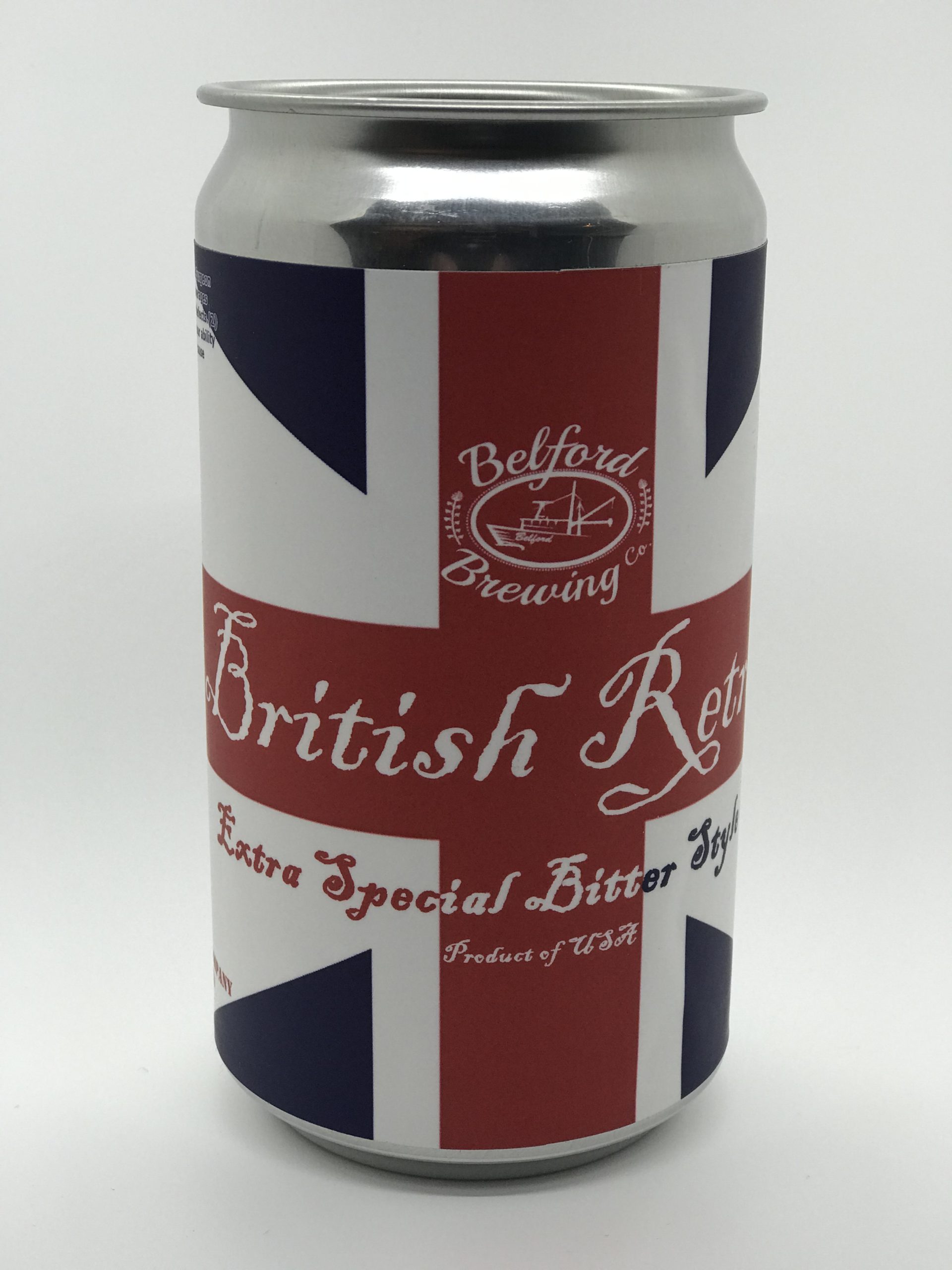 Inevitably, traveling thru the main roads of Historic Middletown you will see signs of a British Retreat Route and British Campsites. British General Clinton retreated to New York thru Middletown after the Battle of Monmouth where the Americans first proved they could fight toe to toe with the mighty British Empire. Here’s to Gen Washington and all those patriots who never gave up to win us our freedom.

For English Bitters, there's no match quite like Fish and Chips. The malt flavors complement the fried batter, while the carbonation and bitterness help cleanse the fattiness from the palette. British dishes like Bangers & Mash and Shepherds Pie are equally delicious with ESB